January 2, 2022
Pagan Lifestyle
ame vanorio
7 Benefits of Being A Pagan

Paganism is a dynamic growing religion but what are the benefits? Becoming a pagan offers its practitioners many benefits.

In this article, we will examine seven benefits that pagans have when compared to other religions. Keep in mind that pagan practices are very diverse and these are general things pagans have in common.

Benefits of Being a Pagan

No Dogma or Authority Figure

Pagan religions don’t have a dogma. Dogma is a set of beliefs taught by religion. Many churches feel these rules are set down by their God. Think of the Ten Commandments.

Pagan gods don’t have a list of what you should or can’t do to follow them. Paganism is wonderfully diverse and there is no “if you’re a Pagan, then you have to believe x”.

Pagans don’t have an authority figure such as Jesus or Muhammed. In fact, seeking that absolute truth in authority is very “anti-pagan”. We tend to be more seekers and doers.

This doesn’t make us immoral, it means we are personally responsible for our behavior.

Individual Responsibility Versus Sin and Shame

Pagans believe in taking personal responsibility for their actions. Sin is defined as an immoral act considered to be a transgression of divine law.

Pagan gods have not set divine laws that must be followed. For those that follow a certain pantheon, our obligation as mortals is to honor and respect the gods. However, we do this while accepting personable responsibility for our actions.

We are not condemned to eternal damnation for not following a rule in divine law.

This does not mean we believe in a free for all society. As modern Pagans, we believe that people should be treated in a just and fair manner. Mutual respect and kindness are ways we show responsibility for our actions.

Pagan gods and goddesses are not perfect. They make mistakes and they do things that make others angry. In this way, they are examples to us and teach us lessons.

Check out our article: Challenges of Being a Pagan

Connect with Nature and the Environment

If you love the outdoors then paganism may be the spiritual practice for you!

Connection with nature and natural cycles are very important to pagan religions. After all, they are descended, if you will, from cultures that were predominantly hunter-gatherers and/or farmers.

Nature is about unity and connections. Spiritually pagans have a deep reverence for the earth and see themselves as part of nature. Many pagans, like myself, are environmental activists and work towards protecting the planet and wildlife.

This environmental activism may be used in our spiritual path. For example, I seek to purchase crystals that have been mined or produced in a sustainable manner.

Being in nature helps us to connect to our ancestors. These ancestors maybe humans, trees, or animals depending on your path.

Natural cycles such as seasons and the lunar cycle are some things we are attuned to. Many pagan celebrations are based on this natural cycle.

Many religions are male-dominated or male-led such as in the Abrahamic religions. In paganism, the female deity is an important figure.

Pagans are much more in line with the masculine and feminine balance. Many ancient pagan pantheons had a God and Goddess that were seen as supreme deities and parents to the other deities.

They are often seen as complementary opposites that work together. We see the male and female as important in nature as well.

Female deities help women to feel more empowered and to see themselves as having a role in their faith. Wiccans see the goddess as a triple aspect of the maiden, mother, and crone.

Power of Magic And Divination

This is probably the most intriguing and popular aspect of paganism. Many come to paganism because they want to be witches (Witches are pagans but not all pagans are witches).

Rituals and spells are two ways we express our religion. The words are often interchanged however they are two different ways we experience paganism. Broadly, rituals are based on traditions and spells have a specific outcome.

Magic is also incorporated by using things from the natural world such as herbs and crystals.

Divination means to prophesy’ or predict. It was widely practiced by our pagan ancestors and these traditions were passed down. Dowsing, numerology, rune casting, scrying, and tarot are just a few.

Pagans have the same religious freedoms guaranteed under the Constitution as other religions in the United States. (I can’t speak to other countries)

It's against the law for anyone to discriminate against you because you are a pagan. As we know discrimination does happen in the workplace and there are several cases in the court system right now. We will be monitoring them and letting you know the outcomes.

Pagan children in the public school system have the same rights as other students to learn in a non-judgemental environment. On the same note, members of US military services have the right to practice their religion.

See our article on Religious Beards in the Workplace.

On a related note, there are some local municipalities that have laws against fortune-telling. These laws are not necessarily anti-divination or anti-pagan. They were set up to protect people from being swindled by people who pretend to be knowledgeable in the art of divination.

Paganism is open to all races, genders, and sexual orientations. And yes, we do acknowledge that there are challenges and ways we can be more open.

Inclusiveness gets back to the idea of sin and personal responsibility. For example, the Abrahamic religions have rules and opinions about homosexuality which they condemn as being a sin.

Pagans are much more open-minded about sexuality in general. They view sexuality as a personal choice and would be personally responsible for choices such as practicing safe sex, using birth control, and adult consent.

In addition, that outlook on sexuality extends to the LGBTQ communities. Pagan organizations have been very accepting and we have many examples of gods and goddesses who did not have a “conventional” sex life!

Unfortunately, yes, there are a few small minority groups that are not inclusive and quite narrow-minded- but I would not call them pagans. Rather they appropriate a part of a religious tradition for their narrow viewpoint.

Author, Ame Vanorio, is a lifelong pagan, an environmental educator, and a licensed wildlife rehabilitator. Ame writes about honoring nature, animal spirit guides, crystals, and holidays. She also does our social media pages. Check us out on Facebook and Twitter. 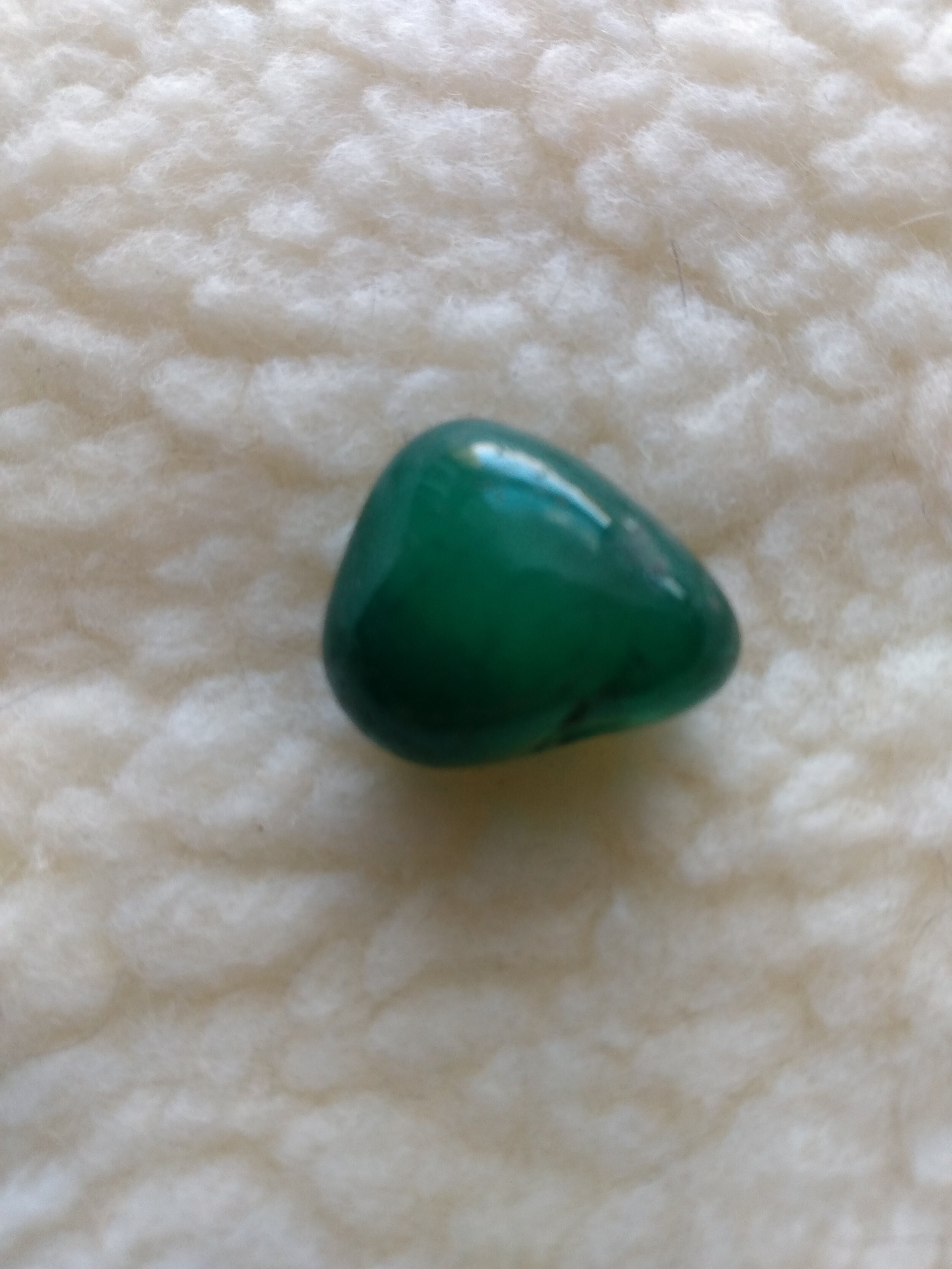 Runes are a popular form of divination that helps us to communicate and seek guidance from the gods. We are most familiar with Germanic runes but the Greek alphabet can also be used for divination.

With its growing popularity, Greek Alphabet Divination is steadily gaining traction as a popular method of communicating with the gods.