Danu is a mother goddess in the Celtic and Irish traditions. She is the goddess of fertility, creation, water, and the land.

We celebrate the Day of Danu on January 18.

She is considered a hypothetical or reconstructed goddess because there are no surviving texts or artworks attributed to her. So much about her remains a mystery.

A creator goddess she is connected to earth and water. She is a goddess of fertility, abundance, and prosperity.

Danu, also referred to as Anu, is often associated with water. She commands rivers and helps humans find wells or springs.

There is quite an argument among linguists on where her name comes from. Some say she corresponds with the Vedic primordial water goddess Danu. Her name means to flow or river in the Scythian language. Other linguists relate her name to the old Latin Duenos (Buenos) meaning good.

There is lingual evidence that her reach extended off of the islands of Great Britain and Ireland. The Danube River in Eastern Europe is probably a tribute to her.

She corresponds to the Welsh Ancestor Goddess Don. In the modern neopagan tradition, Danu is seen as both a primordial and a triple goddess.

She is also associated with the great oak, Bile. It is said when he was a seedling Bile drank of her waters and became a great tree. He produced two acorns which became their children, Brighid and Dagda.

Several geographical places are named for her including the Paps of Anu and the Well of Segais.

Check Out Our Pagan Celebration Calendar

The Tuatha Dé Danann (the tribe of the Goddess Danu) is a pantheon of the Irish Gaelic people. Danu is the mother of gods and she was believed to have suckled the gods as children.

The Tuatha Dé Danann is an ancient culture that predates the Milesians (the ancestors of the modern Irish). Lore says that they were extremely wise and gifted in magic and so were cast from the heavens because of this.

Archaeological evidence shows that they arrived about 1000 BCE and were a highly-skilled group of people who made many cultural advancements.

Connection to the Fae

When the Tuatha Dé Danann were cast to earth they hid in the misty mountain tops and thus became associated with fairies.

I created an altar to go along with the ritual below as it is winter as I write this. I used white and green candles, blue cloth and a pitcher of water. I placed water-related crystals on the altar and used a flowering primrose potted plant to represent wildflowers.

I sang along with the song after completing the ritual between steps eight and nine.

A Ritual invoking the help of Goddess Danu

Modified from Elizabeth Trivia from her article Exploring the Goddess Danu - this is a great read for a more modern personal interpretation.

Author, Ame Vanorio is a lifelong pagan, an environmental educator, and a licensed wildlife rehabilitator. Ame writes about honoring nature, animal spirit guides, crystals, and holidays. She also does our social media pages. Check us out on Facebook and Twitter. 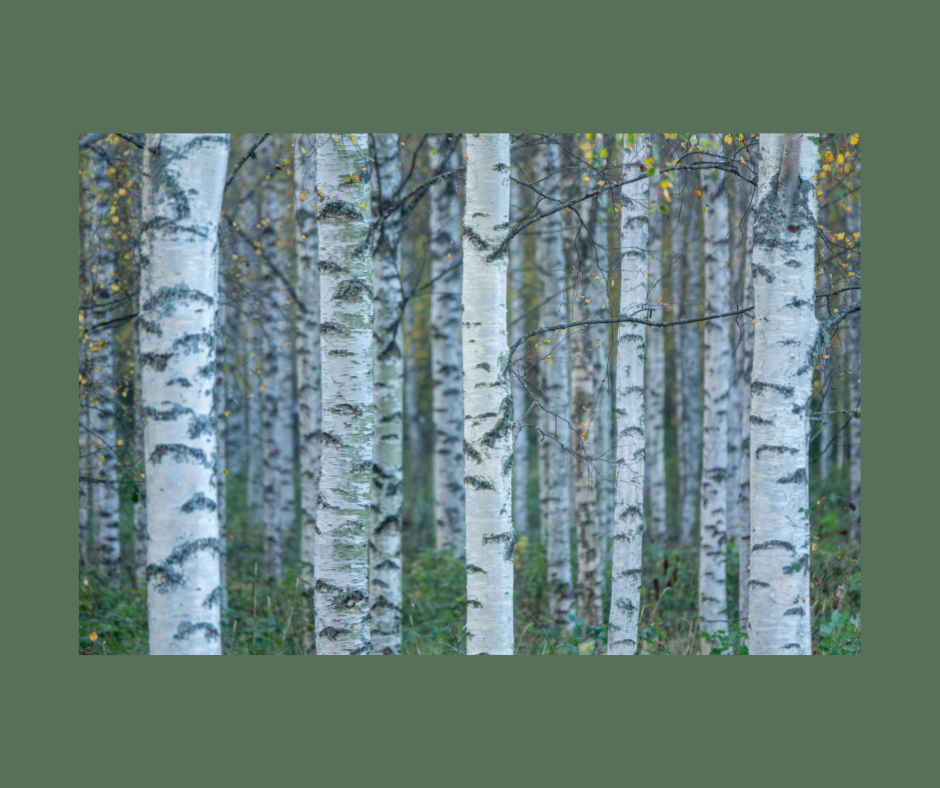 The birch tree symbolizes starting over, fertility, rebirth, and regeneration. In fact, birches are one of the first trees to grow back after a forest fire.

Birch or Beithe, is the first tree of the Ogham, the Celtic tree alphabet. Beithe (pronounced ‘bey’) is the Gaelic word for birch and means inception or existence. 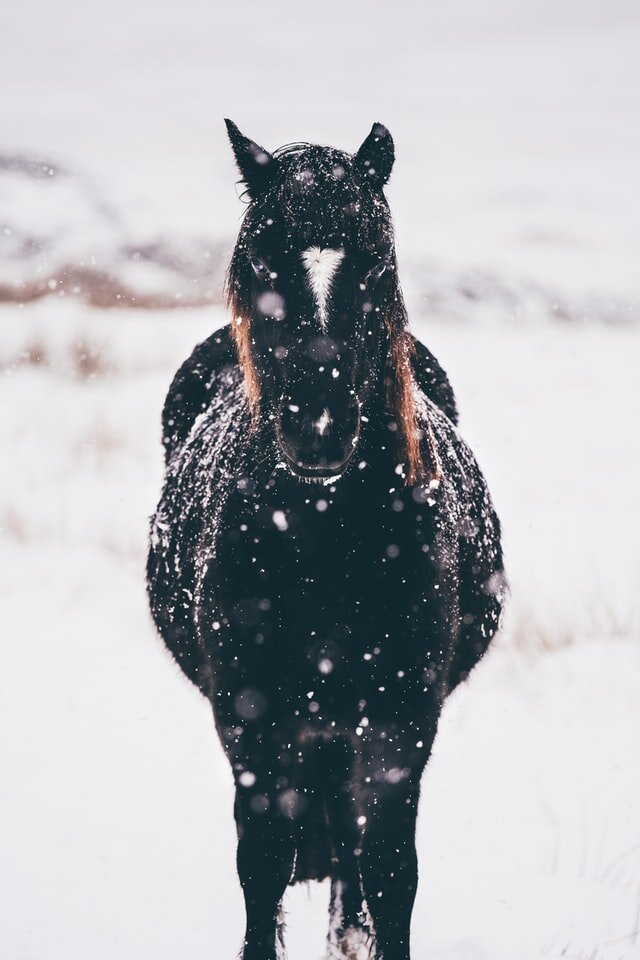 Days of Horses are a multiday Rodnovery festival celebrating this animal that starts on February 13th and ends on February 17th. Like most multiday holidays and festivals in Slavic Native Faith, this one also ends with a celebration of a deity, the three-headed god Triglav. 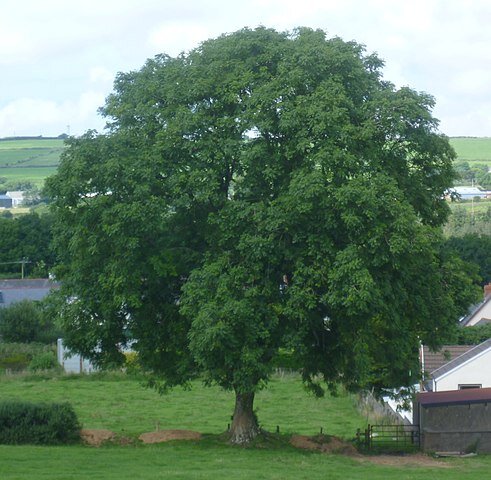 The Ash is a beautiful tree in the same family as olives and lilacs. It is widespread throughout the world and is common in North America, Europe, and Asia. The Celtic Month of Ash celebrates the strength and power of the ash tree. 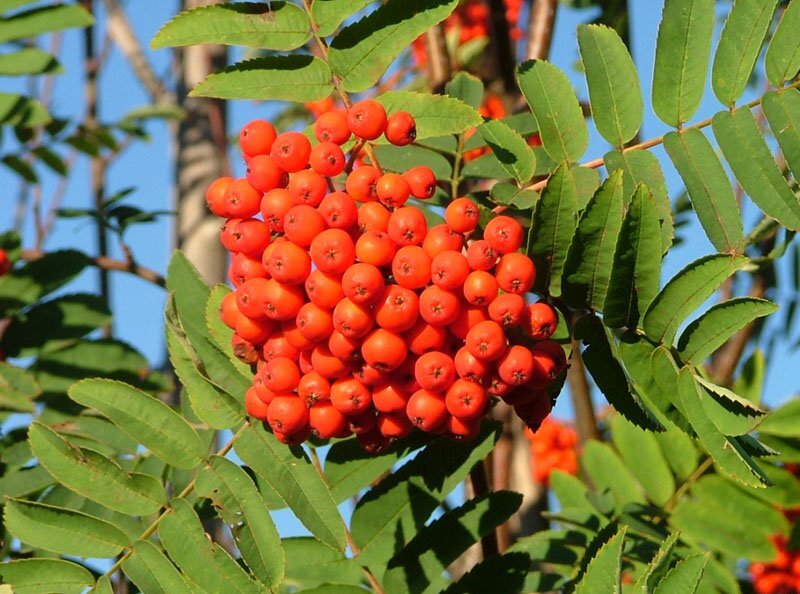