April 9, 2021
Pagan Lifestyle
Katherine Fox
Challenges of Being a Pagan

There are many challenges to being a pagan. Some of these challenges come from outside your pagan circles such as family and friends. Other challenges may come from inside paganism and include racism or persons that tell you how pagans should worship.

It’s important to recognize these challenges and decide on a way to handle them. Otherwise, you will feel stressed and frustrated.

Holidays in America and Europe are based on Christianity. We may rationalize that Christmas and Easter for some have become a very secular holiday. Much of the holiday is pushed by marketing for candy and toys.

However, many places in America still follow a Christian calendar. Even today in rural America businesses are often closed or have reduced hours on Sunday.

Pagan holidays are not recognized by businesses. So, getting off work for Samhain, Beltane, Imbolc or another holiday you celebrate may be difficult. If your job has personal days, you can use them for your religious days albeit it seems unfair. If you are an hourly worker, you may not even get personal days.

Taking time off work for days you feel spiritual introspective can also be a challenge. One of our Twitter followers mentioned being able to take time off when she had her period because she did a lot of spiritual work during that time.

The Red Tent is a more modern version of the Moon Lodge many indigenous cultures had. A place where women go during their moon cycle for support, reflection, and spiritual connections. A great book to read on this topic is Goddess Wisdom Made Easy by Tanishka.

Family conflict is often an issue with paganism. Many people find paganism after growing up in extremely conservative or religiously ridged homes. The lack of dogma and the variety of paths are very appealing.

Intolerance and lack of support from loved ones can be very painful. It can be much easier to talk to an acquaintance or colleague about your path than your parents.

Sadly, family conflict and misunderstanding also cause baby pagans to be in the broom closet. This is especially common with young pagans who are still living at home.

We don’t want to promote family discord but expressing your feelings in a calm rational way can be cathartic. Sometimes family gatherings such as pagan weddings can help family members to understand.

In the article in the Druid’s garden, Dana O’Driscoll shares how she helped her Christian mother to understand her own path. The mother loved the outdoors, God’s creation, and often prayed outside.

By helping her see that the path of Druidry had many common elements such as seeking messages in nature and recognizing nature as a sacred place they were able to have common ground. Dana has a new book coming out this summer called Sacred Actions: Living the Wheel of the Year.

Even Native Americans may lack these spaces on reservations which have become inundated by Christian churches that continue to seek to save them.

In part, this is due to there being fewer of us and being more spread out. This is particularly hard for pagans living in urban areas without as many natural areas or large parks.

However, for the most part, we lack any specific places of worship, whether it be a building or an outdoor space. It can be hard to find quiet outdoor places in which to worship or perform a ritual.

Some nature centers have areas dedicated to meditation or setting up an altar. A safe bet can be taking a long hike into a national forest or park and setting up a portable altar.

The world is a very judgmental place. And there is irony in a dominant religion whose savior preaches acceptance and understanding yet his followers are imbued in hatred.

The “you’re wrong, you’re going to hell” attitude can be very hurtful.

Many people don’t understand paganism or witchcraft. I know that I often seek to educate others only to be rebuked.

Some religions or denominations feel very strongly that only they are right. Those people will adamantly tell you all the things you need to do to be a good person and reach heaven.

This causes discrimination from people who are unable to accept others. Many of my followers mentioned people express to them that they are evil or going to hell.

This one hit home hard when I asked my social media followers for input on their challenges. Many people related workplace harassment and abuse.

Harassment is often part of discrimination but takes the verbal and physical intent much further. Harassment includes threats.

Threats to lose your job because of the jewelry you wear such a pentacle. Sexual harassment because they consider you immoral or just looking for a good time.

As I write this Tammy McCoy of Pennsylvania has filed a harassment lawsuit against Panera Bread. Tammy was allegedly harassed and then fired because she is a practicing pagan.

She was told she was “going to hell” and her hours were cut until she “decided to find God”. She tried going to the district manager but was not taken seriously. The human resources department refused to answer her calls.

The Reverand Selena Fox, a highly respected member of the pagan community, and director of the Lady Liberty League which fights discrimination of pagans is raising money for her legal fees.

One challenge we face as pagans is the fighting among ourselves. We are a diverse lot!

Some people follow a more traditional pagan path such as Native American, Norse, or Egyptian. Others a more Wiccan path – which in itself includes a lot of diversity.

More disheartening, there is an element of racism within pagan communities. As pagans, we need to be open to persons of all cultural and gender identities in order to flourish as a community.

Society is very influenced by Hollywood and TV shows and movies about witchcraft are no exception. From the quirky Samantha on Bewitched to the wand work of Harry Potter we often are stereotyped.

As much as I think Hermine is the bomb, totally rad and just wow! I also recognize that the Harry Potter world is an exceptional work of fiction. However, many people don’t and see it as a realistic expectation of witches.

When people learn you are a witch, they want you to prove it by doing magic. To perform for them like you are on display. Make something appear out of thin air or have balls dance around your head.

This is another reason we need more avenues to educate people and develop understanding.

As a Native American, I can tell you that the historical conquering of my ancestor’s cultures including religion has left deep scars. I know that African Americans also deeply feel this.

Persecution, theft of land, enslavement; these things are not America’s past. They are things that have harmed cultures that are still working to build and recover.

Archaeologists tell us that pagan religions are the natural form of expression. The “root religion”. Worship based on nature’s calendar explaining natural phenomena.

Yet, they still are not only belittled but reverently put in their place.  Even within pagan communities, there has been racial prejudice and exclusion.

Our pagan Twitter community was a big help with this topic and had lots of input. Comments really opened our eyes to challenges we had not considered.

If you are experiencing a lot of stress or fear retaliation because of your beliefs it is important to seek help. That may be legal help or counseling. Either way reach out to a professional. 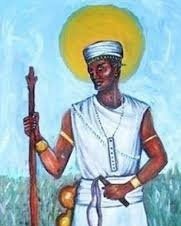 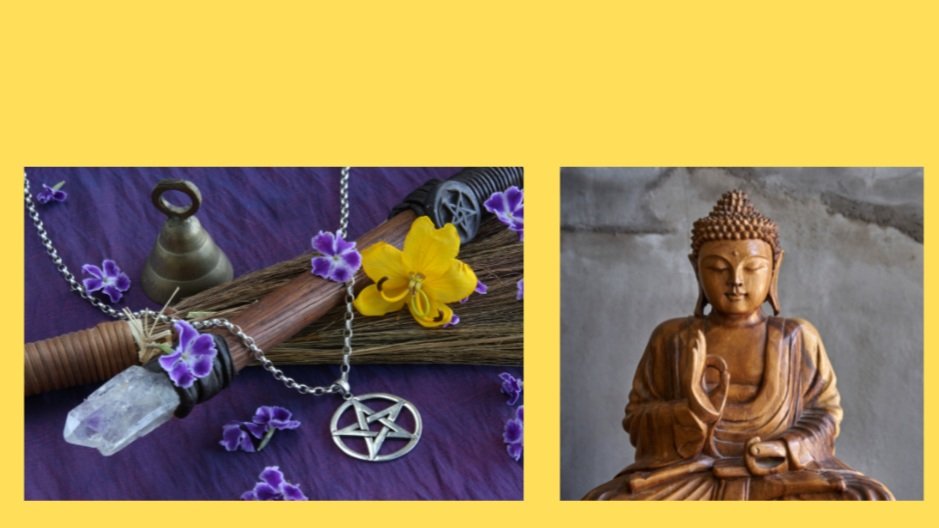 Can You Be A Buddhist Wiccan? 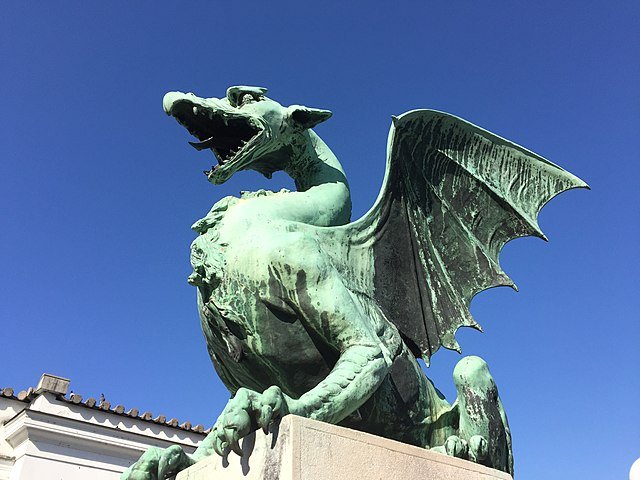 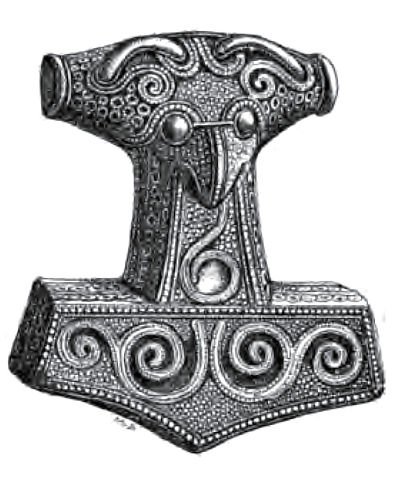 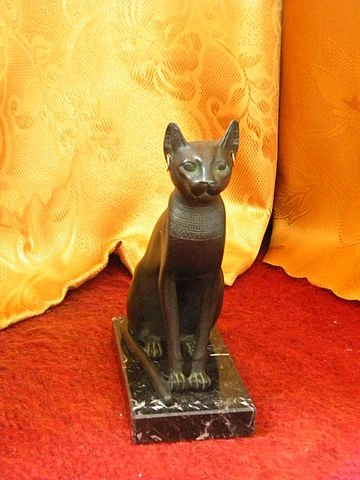 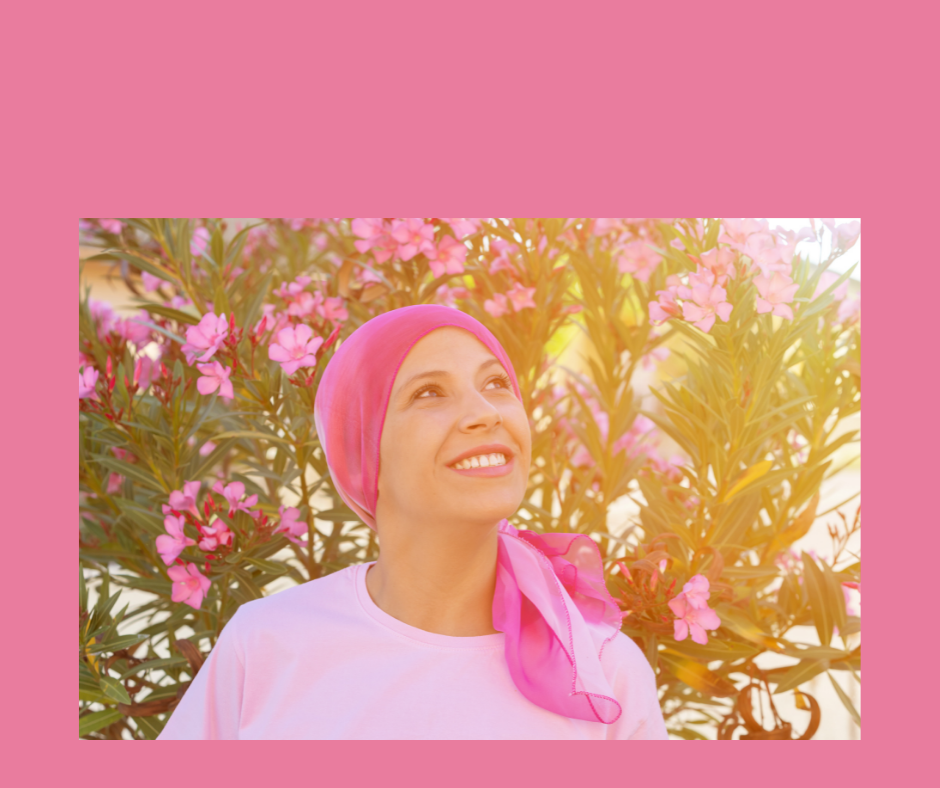 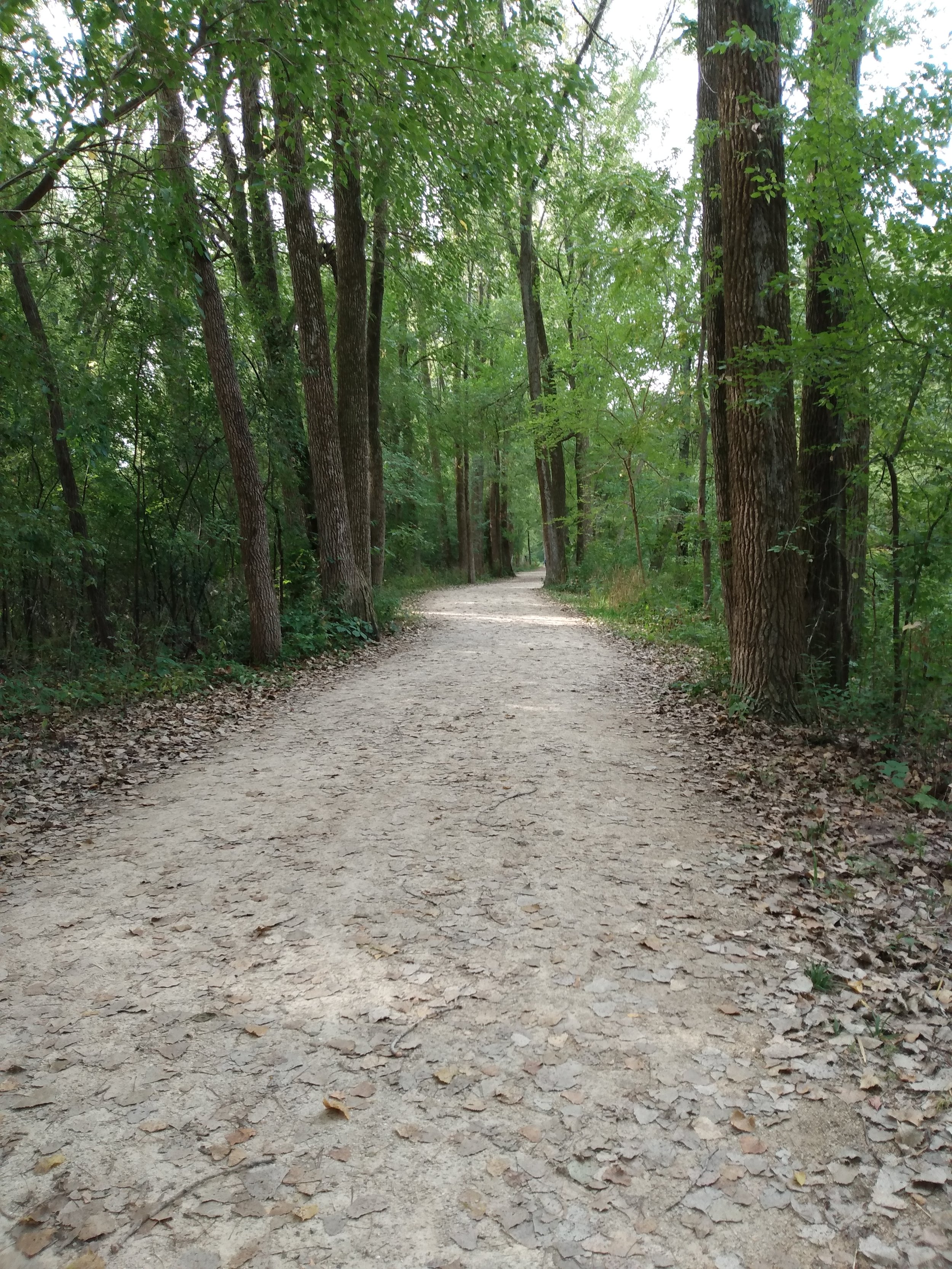 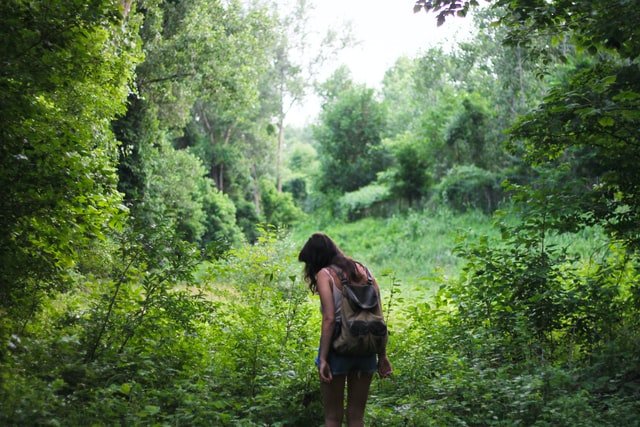 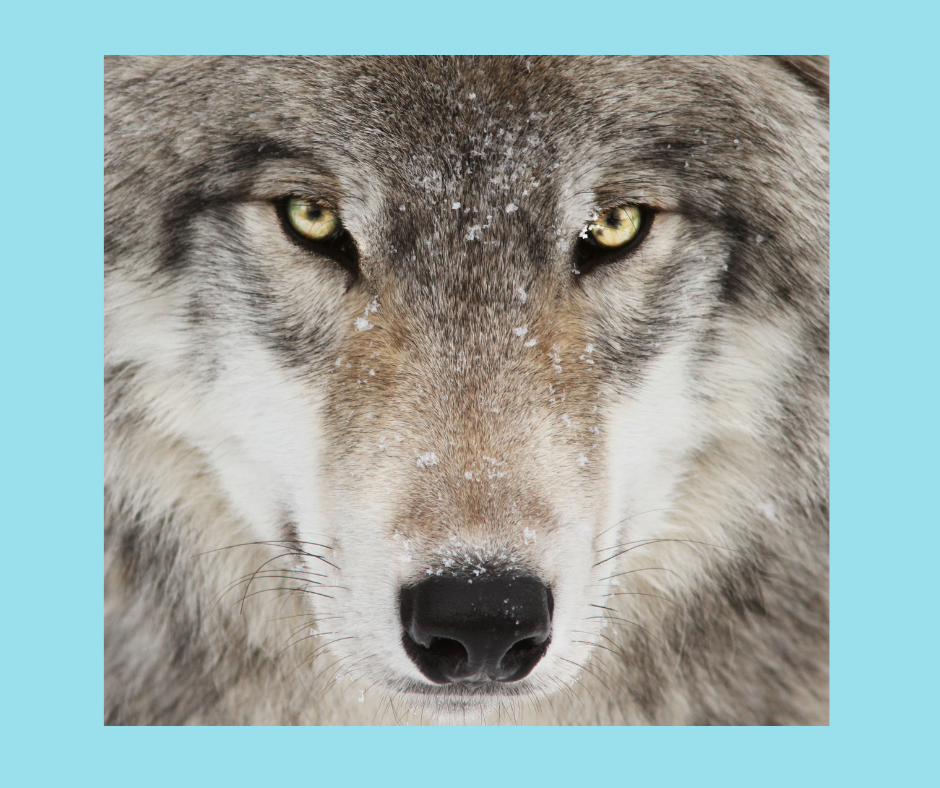 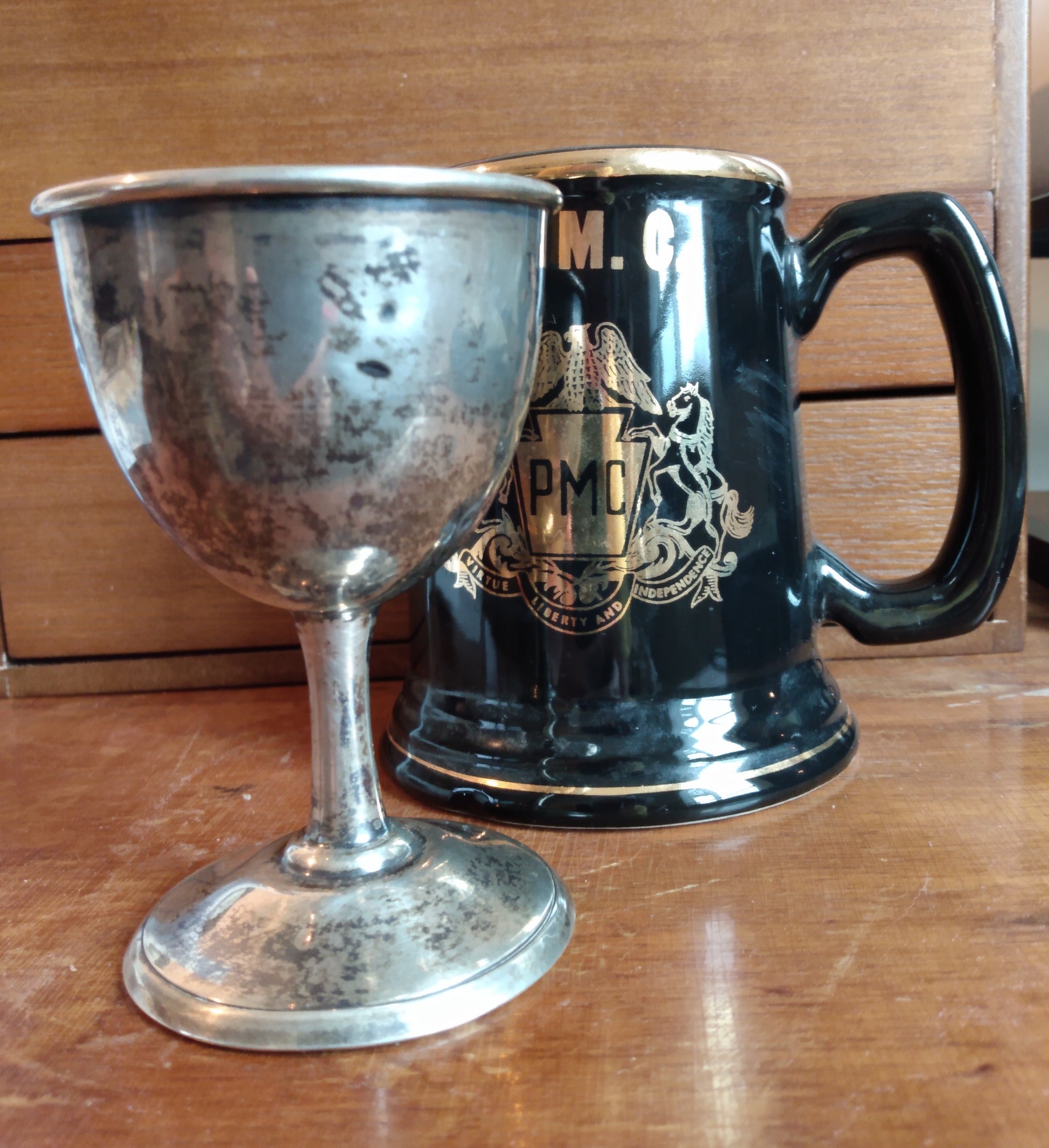 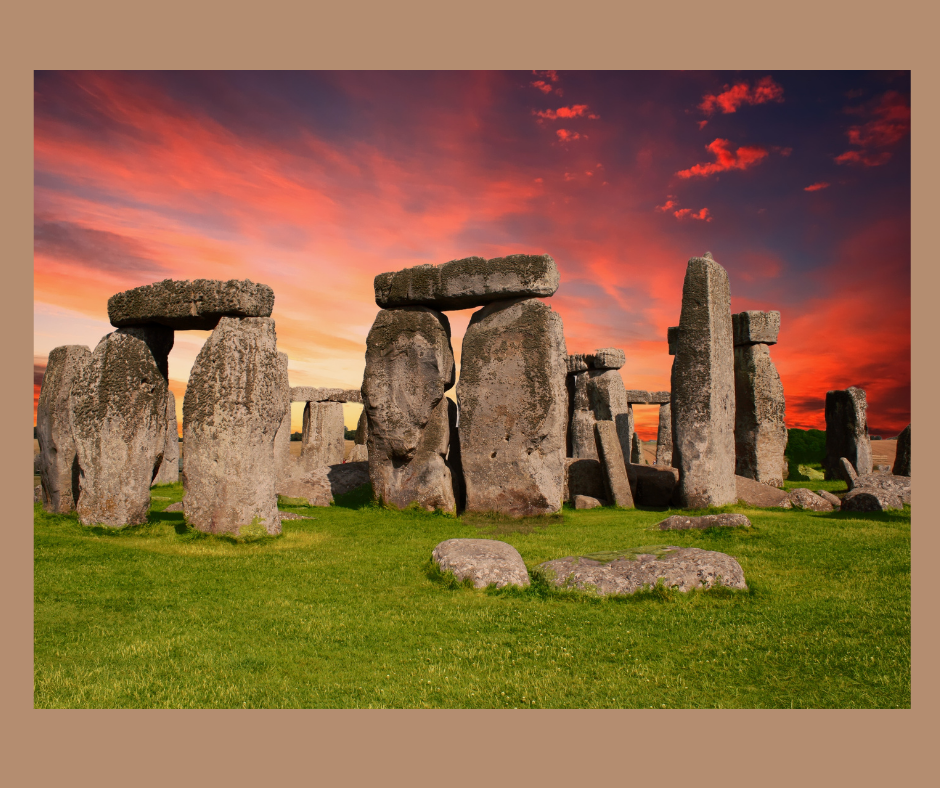 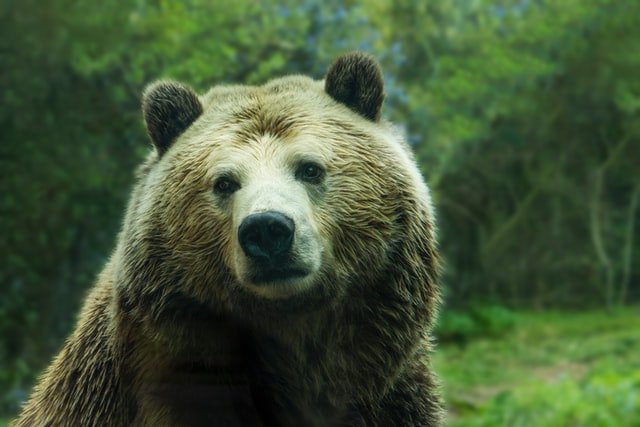 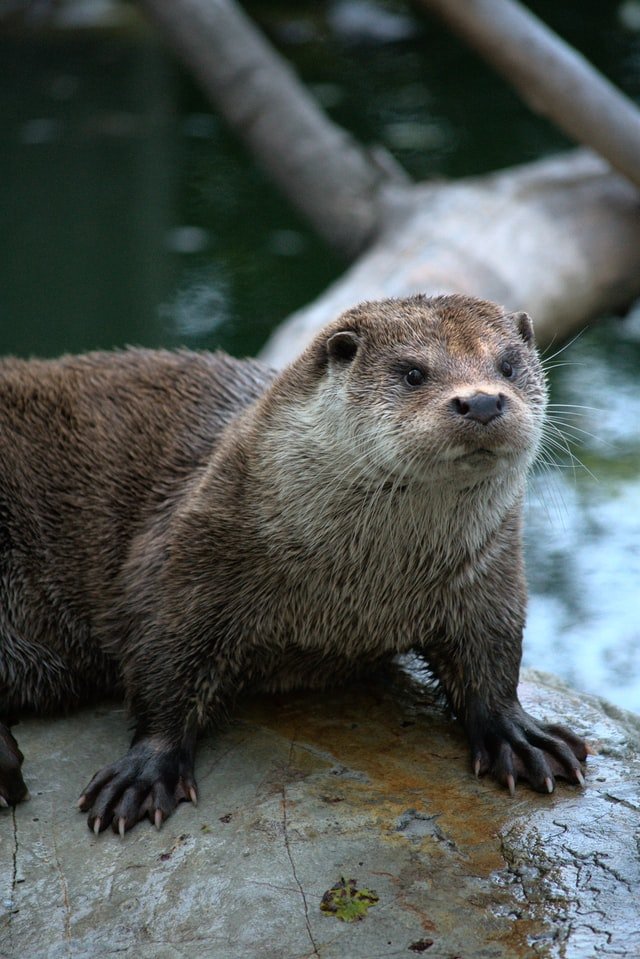 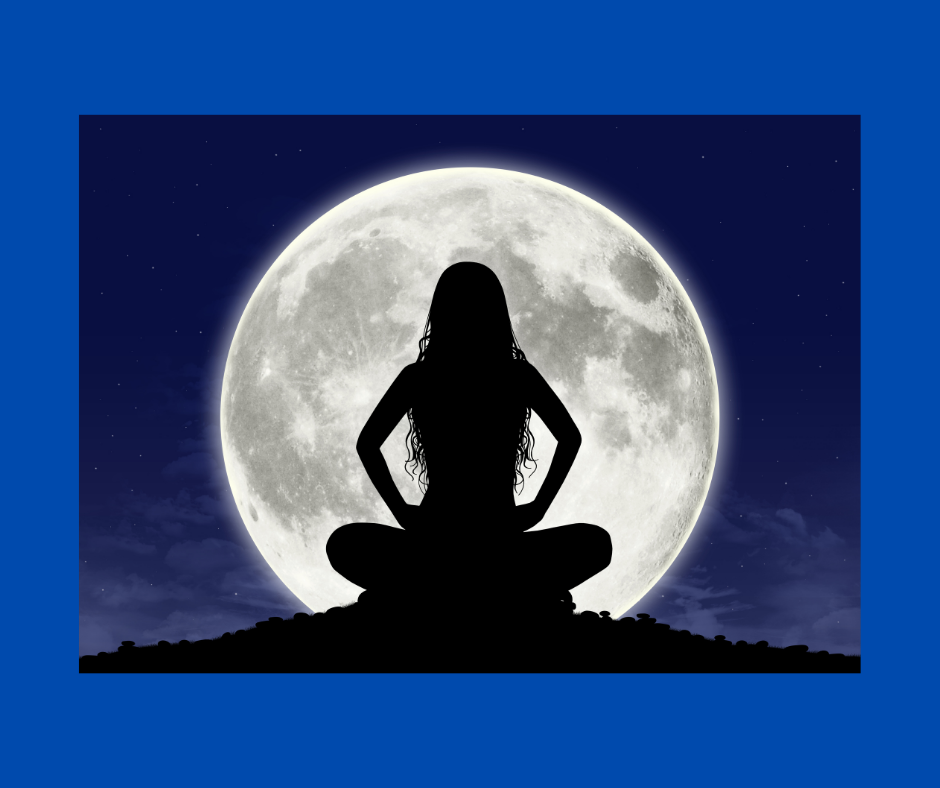 Full Moons Throughout The Year 2022: Names and Meanings 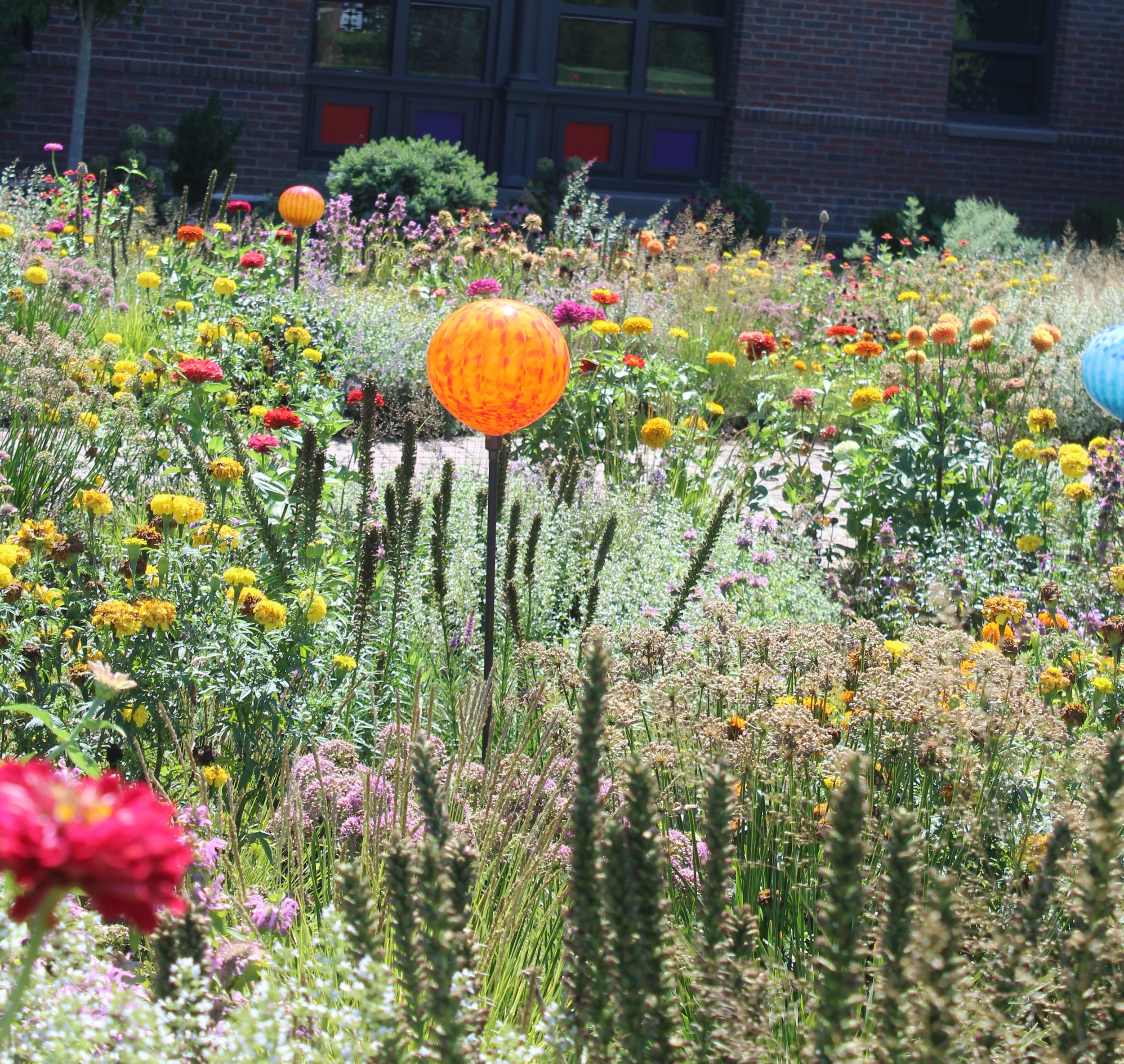 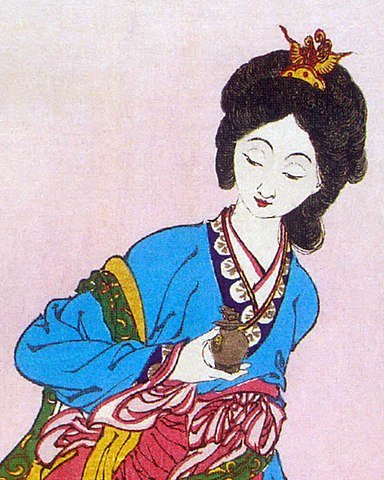 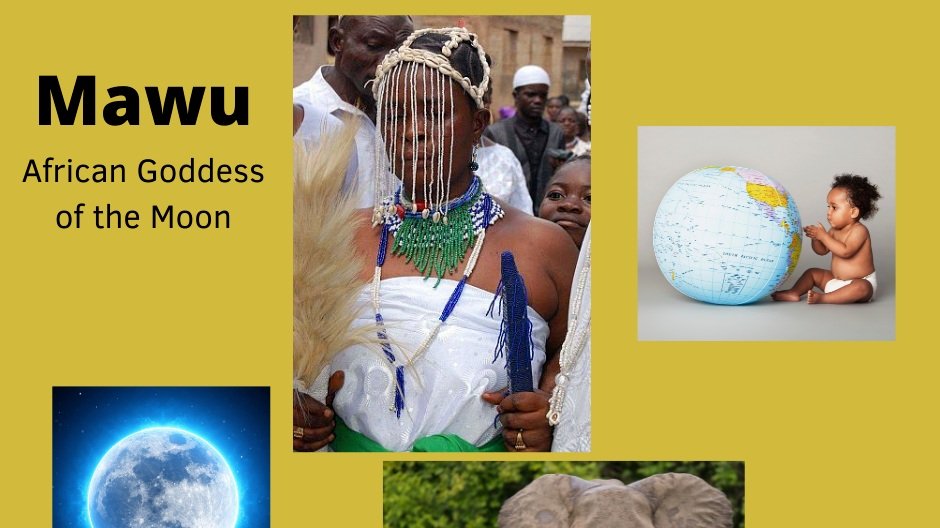 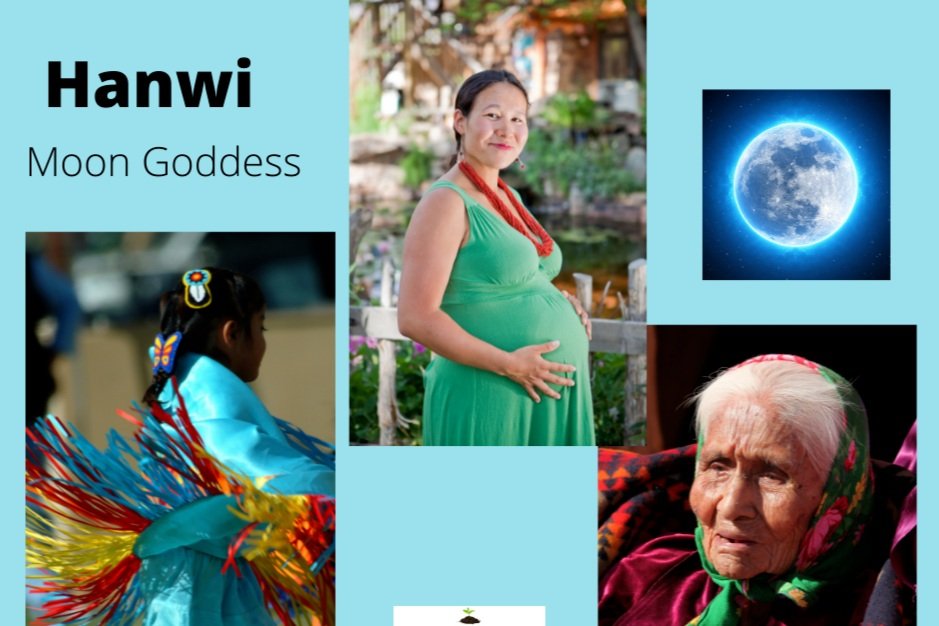 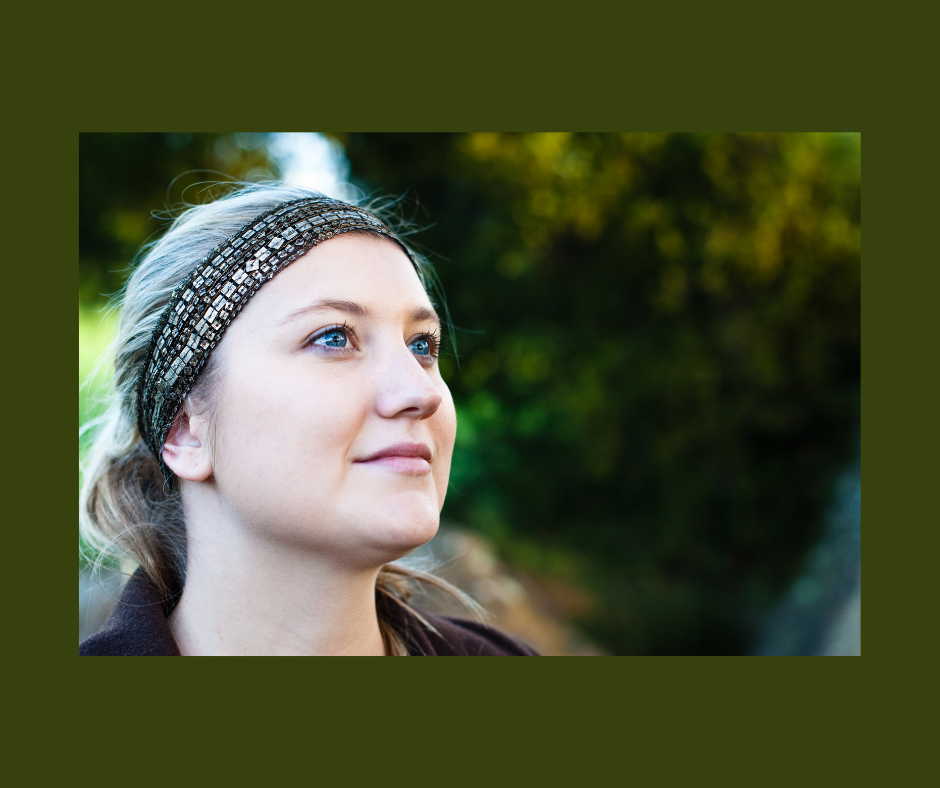 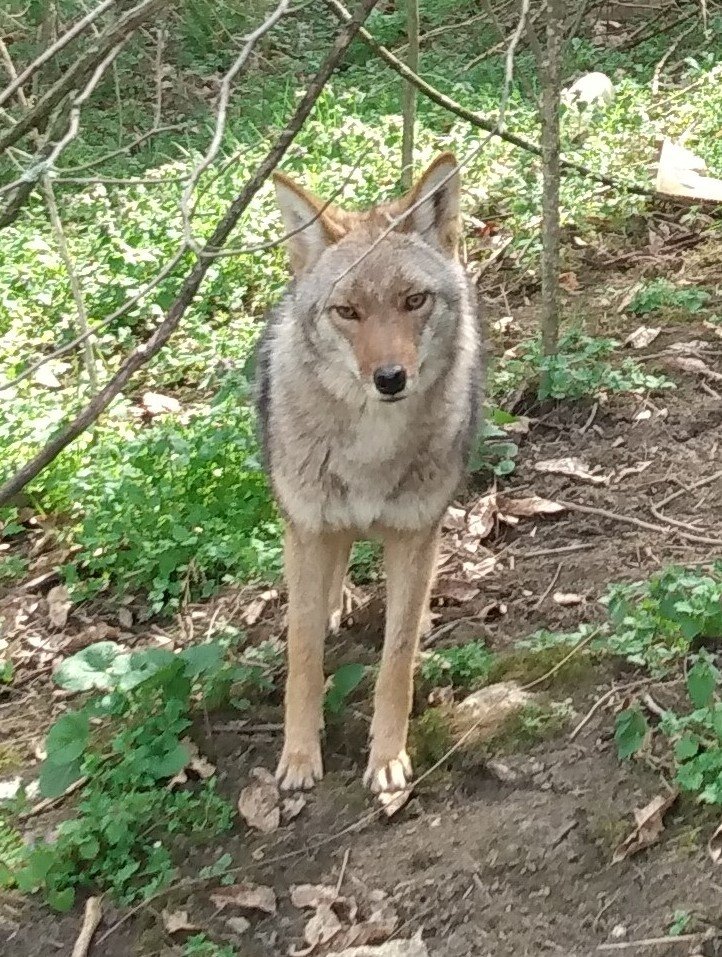 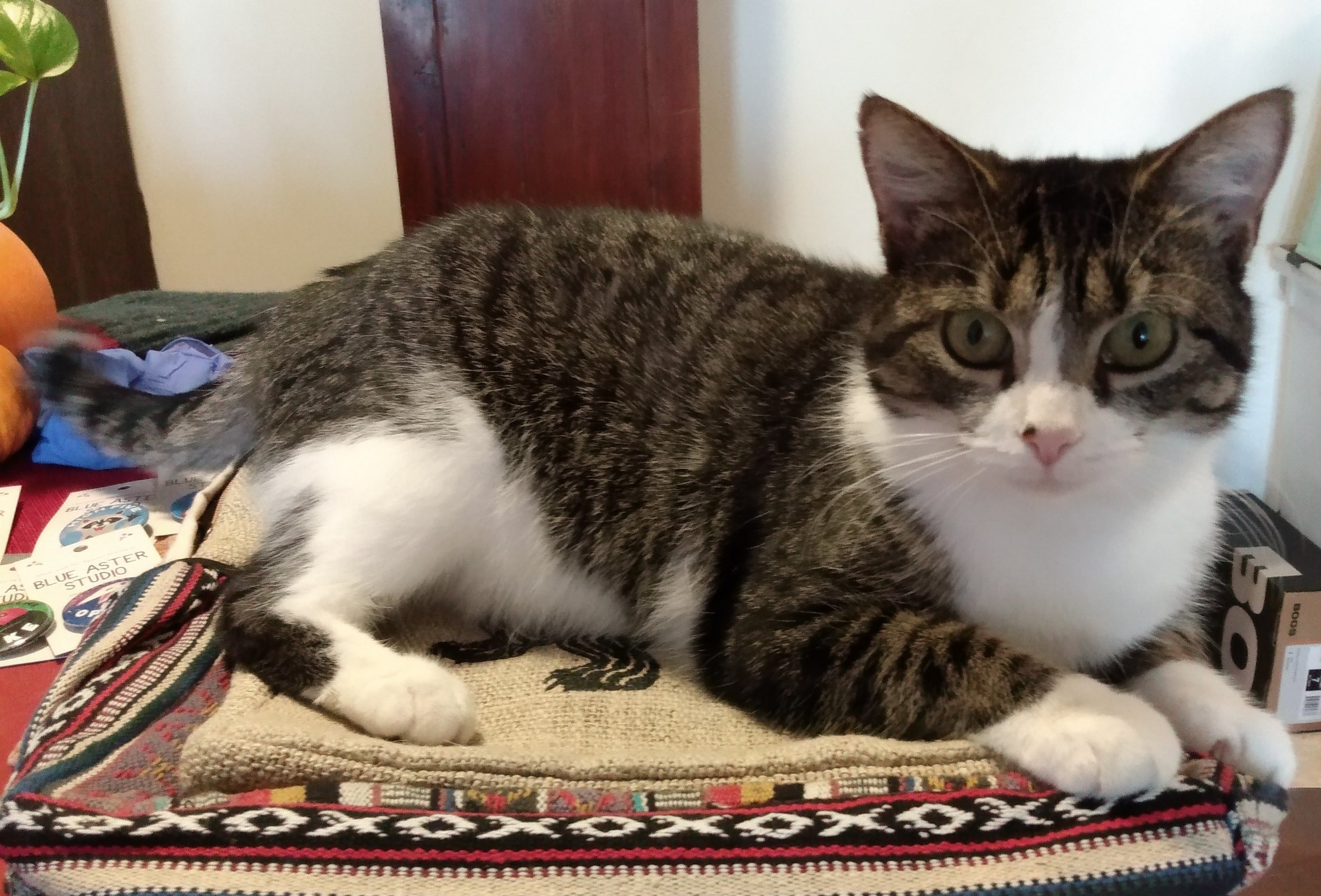 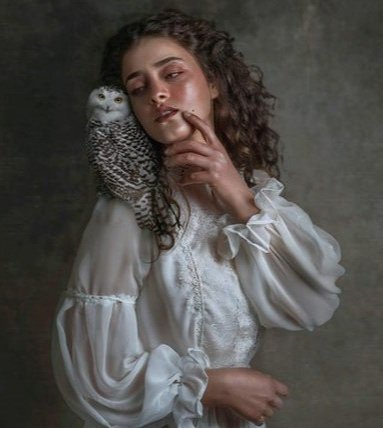 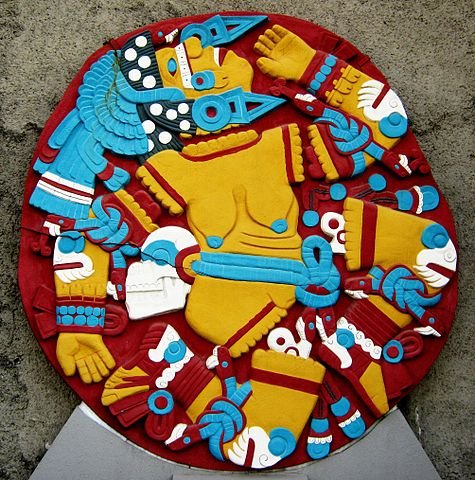 15 Goddesses of the Moon: Our Favorite Lunar Deities From Around the World 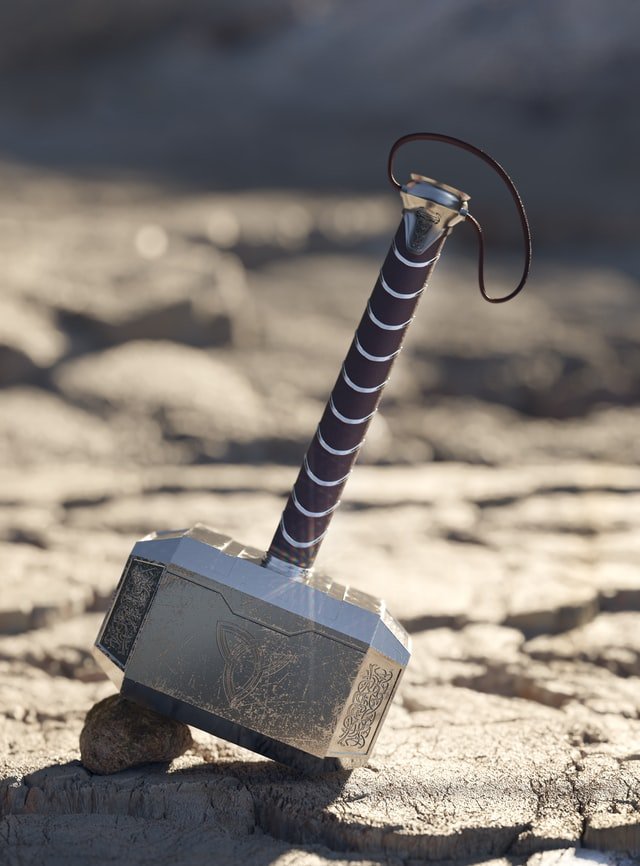 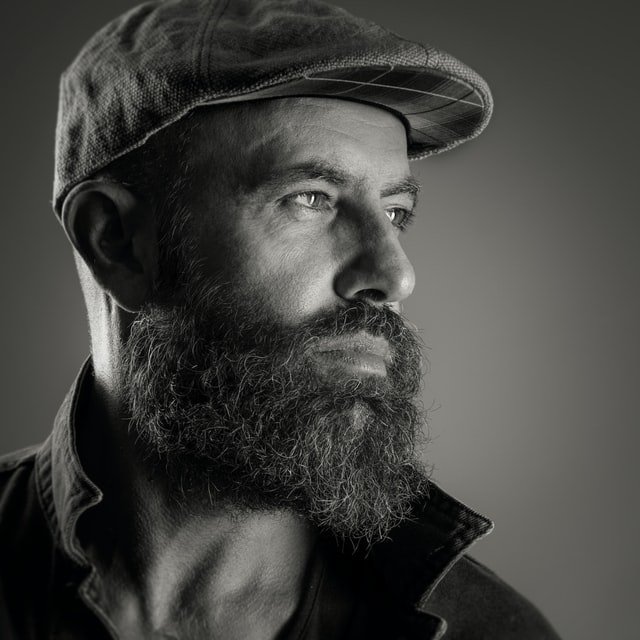 Religious Beards in the Workplace: Are Pagans Allowed Beards? 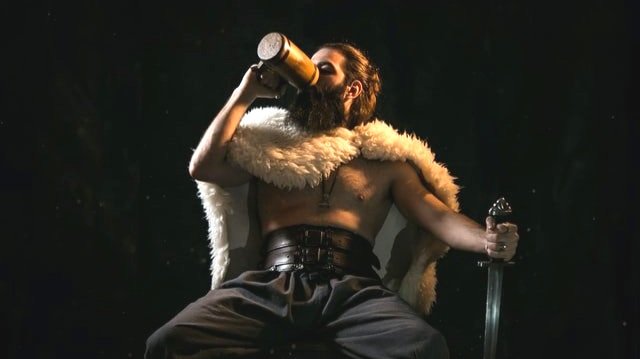 Odin, The Allfather of the Norse Faith 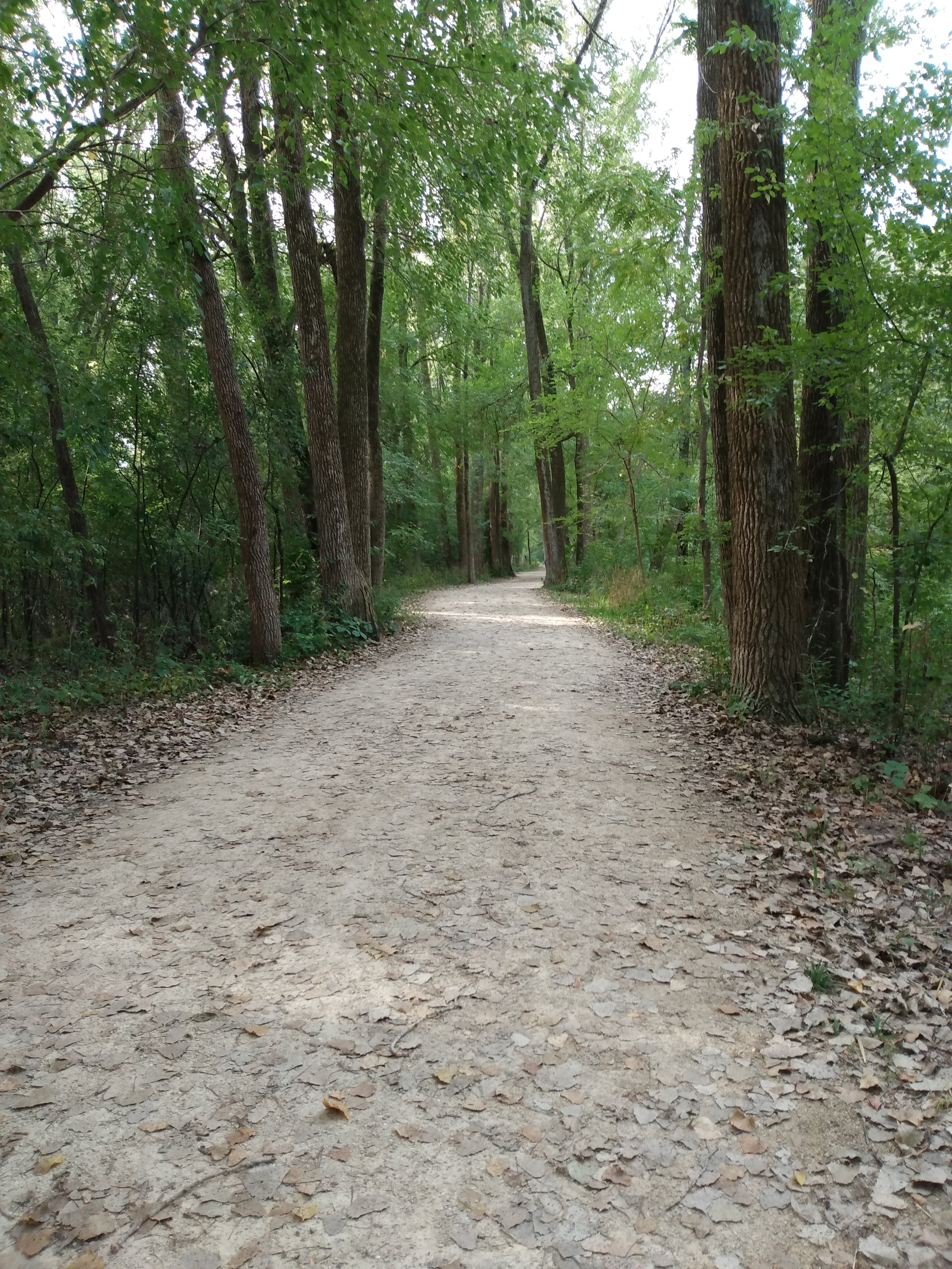 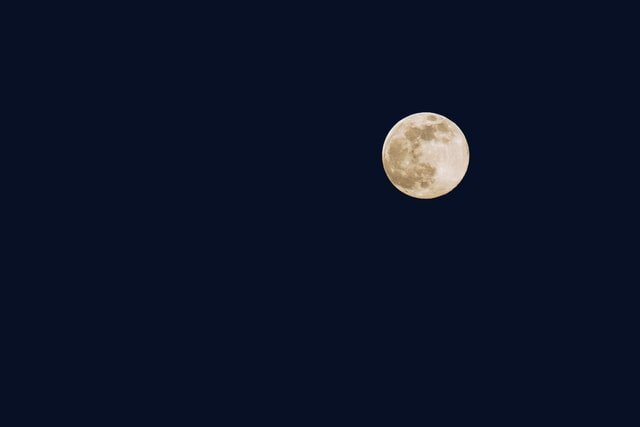